The summer went by so quickly 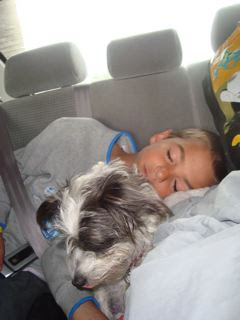 and I haven’t said anything about my great summer. Camping in the rain turned out to be one highlight. Lots of hiking with all of my current grandchildren. (There’s a new baby coming in April. ) Great roasted marshmallows and Polish Sausages. One canoe ride in thunder and lightning–next morning we paddled in almost not rain. These two shots should be in reverse order the keen on the roaders at the beginning and then the pals sleeping on top of each other later. Other highlights were cottaging with friends and watching shooting stars, judging the Burlington Sandcastle Competition again, swimming on Labour Day Weekend–it finally stopped raining, and taking part of Telling Tales Story Festival in Westfield Village. I refuse to believe summer’s over so there may be more posts mixed in with my school visit to Canadian Martyrs. 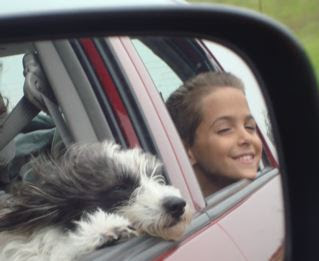