Judging a book by its cover when there is none

This is what a collector’s box of cereal looks like. The picture doesn’t do it justice, there is spot varnish on the Superman logo and texture on the blue of the uniform. I confess I was seduced into buying, of course, I do love caramel.

In grade three, this is what a homework assignment story looks like.

Studies show more children are reading, less are liking it.  From a publishing,writing, designing, illustrating point of view, there is no longer a payback for producing educational materials. Due to bill C11, “fair dealing exemption”, the school can use this unattractive copy of a retold illustrated folktale over and over again for free.

But from an aesthetics point of view, wouldn’t you rather read a cereal box?

How do you judge a book when you don’t even get a cover? 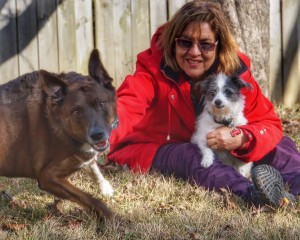