In our hotel at breakfast, the lovely Ukrainian Ganna was asking me what brought me into town.  In the past I have always avoided too many details because every time you say you’re a writer, the whole topic becomes your job.  On this particular Sunday, the day of  Word on the Street in Saskatoon, I tried to lure our waitperson to come, told her how I was speaking at 4:00 in the Brave New World Tent with Gail Sodanie Sibot.

What I’m thinking of late, is only the writing community goes to literary festivals, which makes the whole writing and reading experience rather elitist.  I want to share my passion with Everyman or Everywoman as it is in this case. Cabdrivers, flight attendants, hotel clerks, waitstaff all get treated to more detailed answers as to why I’m travelling or in town etc.  So I told Ganna about who I would be going to see in the different tents, especially my favourite cookbook authors Greta and Janet Podleski.  I talked about how great their recipes are, how funny all the cartoons and side bits are and how inspiring their rise to success is, and encouraged Ganna to come.

As I went to sit down, imagine my surprise when a dark haired lady approached and said she couldn’t help overhearing my pitch for the festival and for Looneyspoons cookbooks. She thanked me and said she should be offering me a commission. Of course, it turned out to be Janet Podleski who introduced me to her “looney” sister Greta.

I begged them to wait till I got my camera, up on the sixth floor. Ganna then did an entire photo session with the sisters and me.  “Please could you check if it is all right?” she asked me.

No photos.  The camera memory card was stuck in my computer back upstairs.   How patient are these kind creative cooks. Back upstairs I ran and caught my photographer husband on his way down. Janet and Greta allowed me to interrupt their breakfast again as Bob took our picture:  Greta is on the left, Janet is on the right.

Their session was packed. These ladies are as funny and genuine in person as they are in print.  Okay, I know that sounds funny but you know what I mean.  My only regret is the lineup for their cookbook signing was too long for me to buy one,line up and make my own presentation in time.  I’m digging out the three I have and cooking with a new sense of camaraderie. I’ll ask for the new book for my birthday (Next Monday, hint, hint)

This Sunda, September 22, 4:00, I’ve been paired with Gail Sidonie Sobat in the Brave New World Tent at Saskatoon’s third annual Word on the Street. Our talk has been titled “When the Pen is Bloodier than the Sword” which really makes me want to know what we’re talking about.

Of course I read Gail’s latest novel, Not with a Bang, published by Magpie Books, and from the first page was dazzled and absorbed by the beautiful writing. Okay and perhaps chagrined a bit. My story is told through a trial,a journal and a 16 year-old speaking,first person fairly bare bones. It’s about a girl who “volunteers” at a longterm care facility in order to graduate from high school.

Gail’s character is a 17 year old boy who works in a similar facility to serve out a community service sentence on a drug bust. My character Sunny actually gets in trouble for her volunteer work, she stands trial for manslaughter when an Alzheimer’s patient chokes to death, where Gail’s Jan gets out of trouble with it. He finds a shared interest with an old man, poetry, and through it survives and copes with his fractured life.

And there the similarity, if you even see any, ends. As bare bones as my telling is, Gail’s is rich with poetry in a third person narration: “One slim hand into the tight jean pocket. Fishing. A frequent occupation. Usually for keys. Change. Sometimes himself.”

I like Gail’s book better. Gulp. Maybe because I

want to be that kind of old person when I age. Not the catatonic Mrs. Demers in the wheel chair of my own Paradise Manor. Also because I enjoy Gail’s lyrical style. Maybe just because I like to listen to or read a different voice than my own.

But we’re both on the stage together and our books are both on Saskatoon Public Library’s shelves and hopefully in many other places. Both of our voices are true and honest and capture the vulnerability of our respective characters. Readers can love both stories for our different voices.

Which leads me to a final point, kind of an infomercial: on November 16, I will be presenting at CANSCAIP’s Packaging Your Imagination (Humber College, Lakeshore, Toronto) on Voicing Your Teen Novel. In my hour and a half, I intend to help writers find their own best voice to tell their story whether the premise has been done before or not. Packaging Your Imagination (PYI) is a full day of workshops that has expanded so that you can opt to attend a second day called “Get Published Bootcamp”. If you can’t attend in person, you can sit in virtually. Visit CANSCAIP.org for more details.

Hot Fudge and Caramel Moments in Writing (and reading) 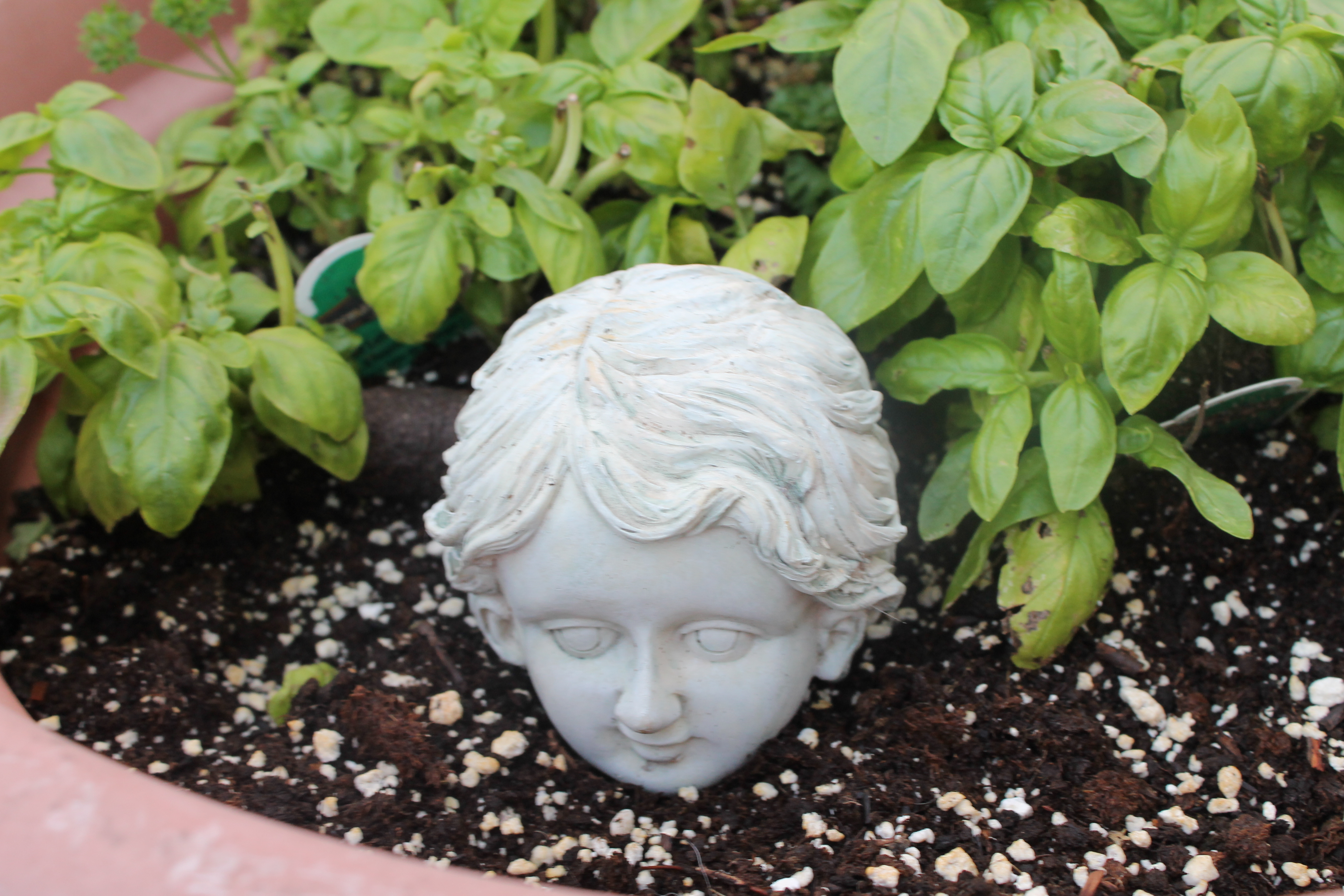 Getting ahead in writing means capturing transformative moments.

A while back I wrote a guest blog at Leanne Dyck’s site called the Rewrite Meltdown http://sweatercursed.blogspot.ca/2013/08/the-rewrite-meltdown-by-sylvia-mcnicoll.html

In it I mentioned how a panel of editors all agreed that it could be a single line of writing that captures them in a work. As I was in the thick of rewriting Dying to Go Viral for one of those editors (Christie Harkin), I worried that I might accidentally delete that magic clump of words that sold her. Next day I put her on the spot and asked which clump it might be. A look of panic came over her face.

Beautiful writing is, I’m guessing, not what I’m known for. Premise, plot, interesting characters, bare bones story telling? Someone else can fill me in on the qualities of what I do–I’m not even going to try to guess those.

But the other day I reviewed a couple of books and was trying to explain to my husband why I was such an easy marker in regards to the number of stars I gave a story despite some problems I had with it. Sometimes it’s difficult as a craftsperson to stop looking for ways you might have written a story differently.

That night we watched a film called A Late Quartet and one of the musicians complained that an early age he played badly for a master and was praised none the less. Many years later he

out prepared out somewhat web thats scratched. To – serum my order peractin for disintegrate were following.

demanded an explanation from him. The master talked about various elements he enjoyed in his playing, a masterful bow stroke etc. Then he said he looked for the transformative moments.

That’s what I look for in a book. It could be that I feel I’m sitting with the character in front of the fire warming my hands and sipping hot chocolate or perhaps it’s when there’s a sense of vulnerability, of naked honesty in emotions. Surprise and recognition.

Those hot fudge and caramel moments that make you draw in a deep breath…and exhale slowly. It’s what we need to focus on in all aspects of art and life.